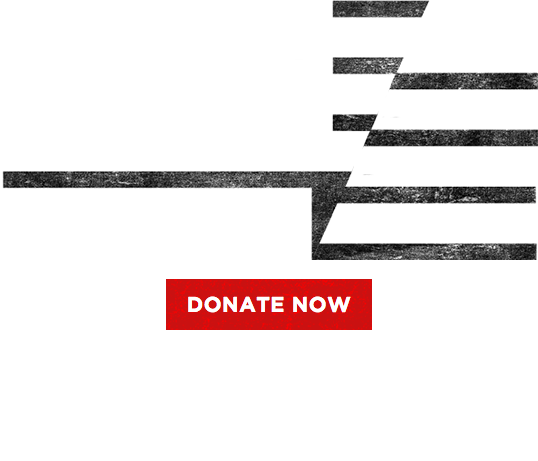 In the wake of the attacks in Charleston, the trauma in Ferguson, Baltimore and New York, and countless expressions of violence and division, it is clear that the nation’s long struggle with racial bias is far from over. But in the past year we also have witnessed moments of inspiration, most notably from members of the Charleston community, who, in the face of hatred, did something amazing. They forgave.

That reaction inspired A+E Networks to create the Fund for Progress on Race in America Powered by the United Way to support organizations working to heal historic racial divides, identify and eradicate bias, and activate solutions, as well as to directly aid the Charleston community that inspired this effort.

The initial donation from the Fund is expected to help seed the Master Planning process for a new memorial wing at Charleston’s Mother Emanuel Church to honor those whose lives were lost, and to tell the story of the rich history of the oldest AME church in the south.  A portion of the proceeds from concert ticket sales will go to the City of Charleston’s Mother Emanuel Hope Fund to provide support for victims’ families and survivors.

Donations to the fund will also be used to provide grants to organizations doing great work to raise awareness about the causes and effects of racial divisiveness; to promote social and criminal justice reform; and to help eliminate racial bias and discrimination.

We use cookies on this site to enhance your user experience.

By clicking any link on this page you are giving your consent for us to set cookies.

OK, got it Give me more info